How often have you heard people complaining about refugees and people from other countries settling in England?

How often have you read a comment or heard someone saying "Keep Britain British"!, "Keep the foreigners out of England, England is for the English"!?

You have probably heard a lot more of this of late, more so over the last few years. I know I have.

The problem is that, what most people fail to realise is that the "British" people are of mixed race, each and every one of us.. We are an island of mutts, there is not a single 100% pure British person in this country, hell even the Queen of England is German.

The average resident of the UK is, at best 60.5% European a large percentage of this being Irish, and around 36% Anglo Saxon Source  (the Saxons hail from Northern Germany, The Netherlands and Denmark) with the remaining 3.5% or there about hailing from where ever people can hail from. 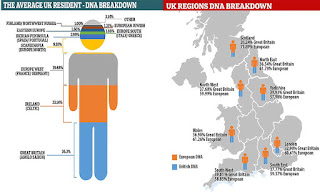 As a British person, you have an almost global gene pool, so when I hear people commenting about Keeping Britain British.. ehem.. but we are, we are a global country, so when people from other countries settle in England, they, and I know this is going to hit those of you with Neo Nazi beliefs the hardest, but people from other countries, are not muddying our gene pool, they are not diluting this great nation and making it "Less British", chances are their ancestors came here centuries ago and added to the "Average" UK residents DNA. 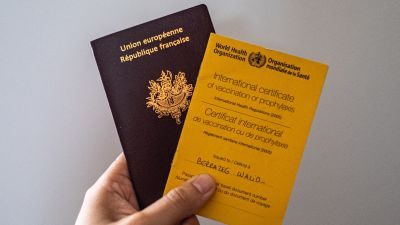